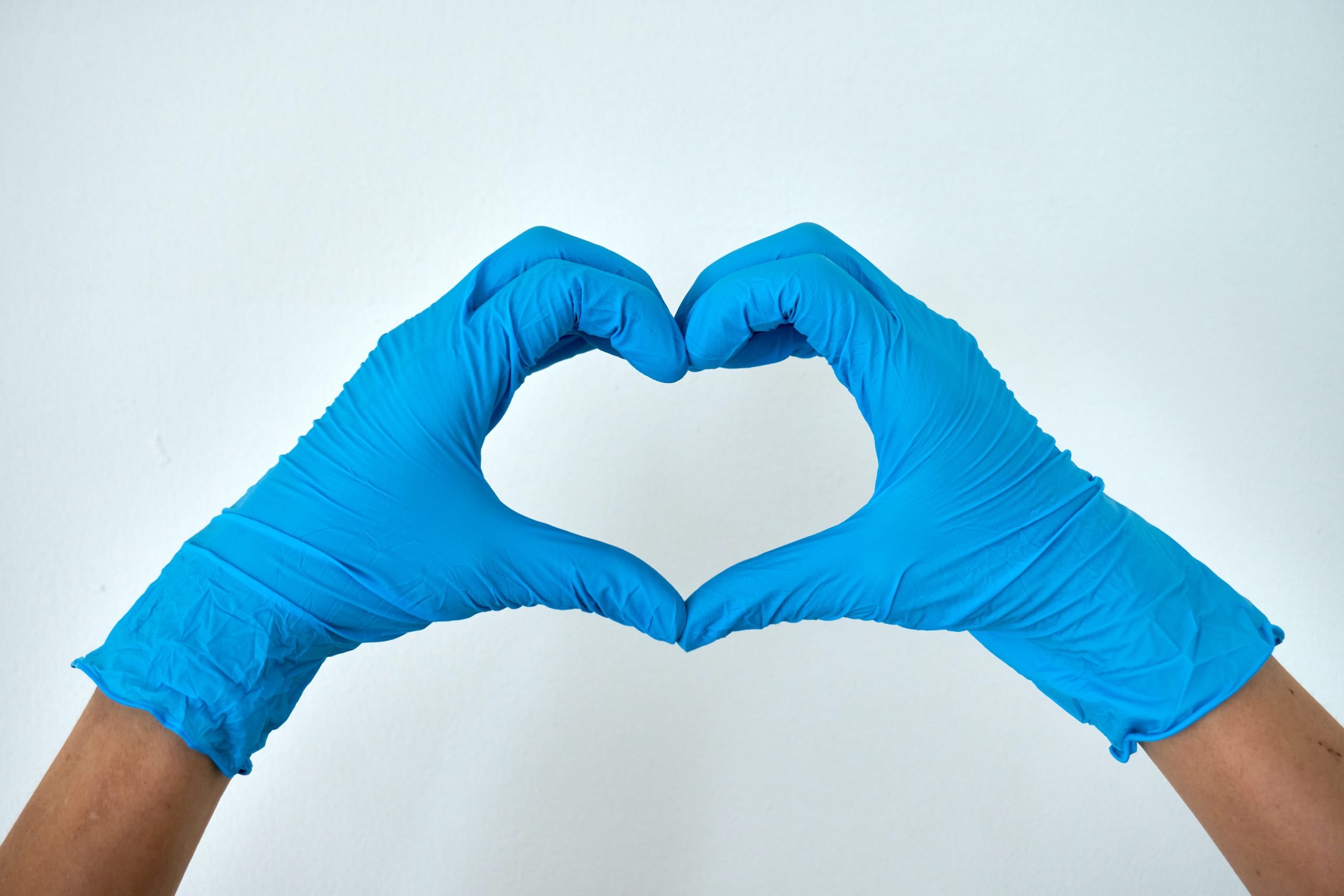 Their inability to reconstruct him was due to the dozens of pieces scattered around.  Ignoring the fact egg-person hybrids don’t exist, how does this childhood story relate to healthcare?

I think you’ll agree with me when I say the U.S. healthcare system is broken.  Or you could say, having its own “Humpty Dumpty moment.”

Why Patient Choice Is Important

If a car salesman told you to choose between two identical choices what would you say?

“Aren’t there any other options?”

You’d probably depart the lot once he said “no.”  So why do we accept a lack of options so readily in healthcare?  And why isn’t patient choice something we push for?

In light of these statistics, it’s surprising until you view the patient as a consumer.  The healthcare purchase process looks very different when seen as a transaction.

And to top it off, the seller (doctor) is trusted explicitly.

Now don’t get me wrong, there is a certain amount of trust necessary when dealing with any expert.  But it doesn’t negate the fact there is room for improvement.

Let me be clear, I respect doctors tremendously.  The majority of them are amazing people with huge hearts.

All I’m saying is transparency should always be central to any buying decision, which doesn’t exclude medical care.  Patient choice regulations do play a part, but aren’t the only culprits.

Keep reading as I explore other issues with the present system.

As I’ve shown, patient choice is one area in need of fixing.  Are there others?

I’d like to offer an example of further disconnect as related to those with disabilities.

They also found disabled Americans visit the ER and hospital more, and have a higher percentage of chronic health issues.  I can attest to this personally via a family member.

With my earlier disclaimer, this is once again not a critique of the physicians themselves.

But zooming out, there is a lack of training provided at medical schools in this area.  Reacting to the best of their abilities, doctors can sometimes miss other conditions these individuals have.

After all, they are human and we should have grace for them.

I’d like to look at one more example before I offer solutions.

Learning about the history of medical insurance was very interesting.  Originally created as a way to help people avoid financial ruin, its origins center around goodwill.

Blue Cross/Blue Shield was a nonprofit back then.  Regardless of age or health status, everyone was charged the same rates.  And everyone who signed up was accepted.

Things changed in the early 1950’s when Aetna and Cigna came on the scene.  More business minded, they used aggressive marketing to earn slices of the market.  Rates skyrocketed as providers competed for new members.

Once business interests took precedence, it’s rather obvious who suffered.  The patients.

Here in the United States, the government has sought to make healthcare more affordable.  But bureaucracy and partisanship has prevented any meaningful change.

I want to end this on a positive note, as I’d love to see genuine improvement in care outcomes.  You guessed it, time for some solutions!

Patient Choice Near Me

Typing this into a Google search, I came across a tool called The Patient Choice.  Currently only available for the state of Florida, user rated discharge locations are provided at bedside.

A patient can make an informed choice based upon certain variables for their particular case.

Holistic methods for treating illness have been around since man started getting sick.  Which is a long time.  Here in the United States, most people are surprised to learn how popular it is.

Over the last 8 years, revenue for alternative medicine grew 76% to its present valuation of 21 billion!

Samaritan Ministries is not a medical insurer, but instead a way for Christians to support other Christians dealing with health concerns.

There’s definitely potential using this faith-based model for healthcare as a whole.  Why not try it on a local level?  Whatever we’re doing now doesn’t seem to be working, so it can’t hurt.

As I’ve shown, there are broken pieces making up the U.S. healthcare system.  But starting locally, patients and providers can team up to bring restoration.

In the previous section, I mentioned most medical schools encourage hospital residency.  How then do private practices succeed?

Even if medical schools don’t encourage students to go the private route, defeat should not be accepted.  And this is where healthcare content writing can be an asset.

Online messaging from your practice can effectively compete through the use of this digital marketing skill.

And Elijah Wordsmith content writing has been helping clients such as yourself for 3 years do just that.

Bring the human side back by sharing stories online that impacted you or your staff.  And enjoy a boost in patient retention and new referrals for a “practice that truly cares.”

Take the first step towards standing out online and schedule a discovery call today! 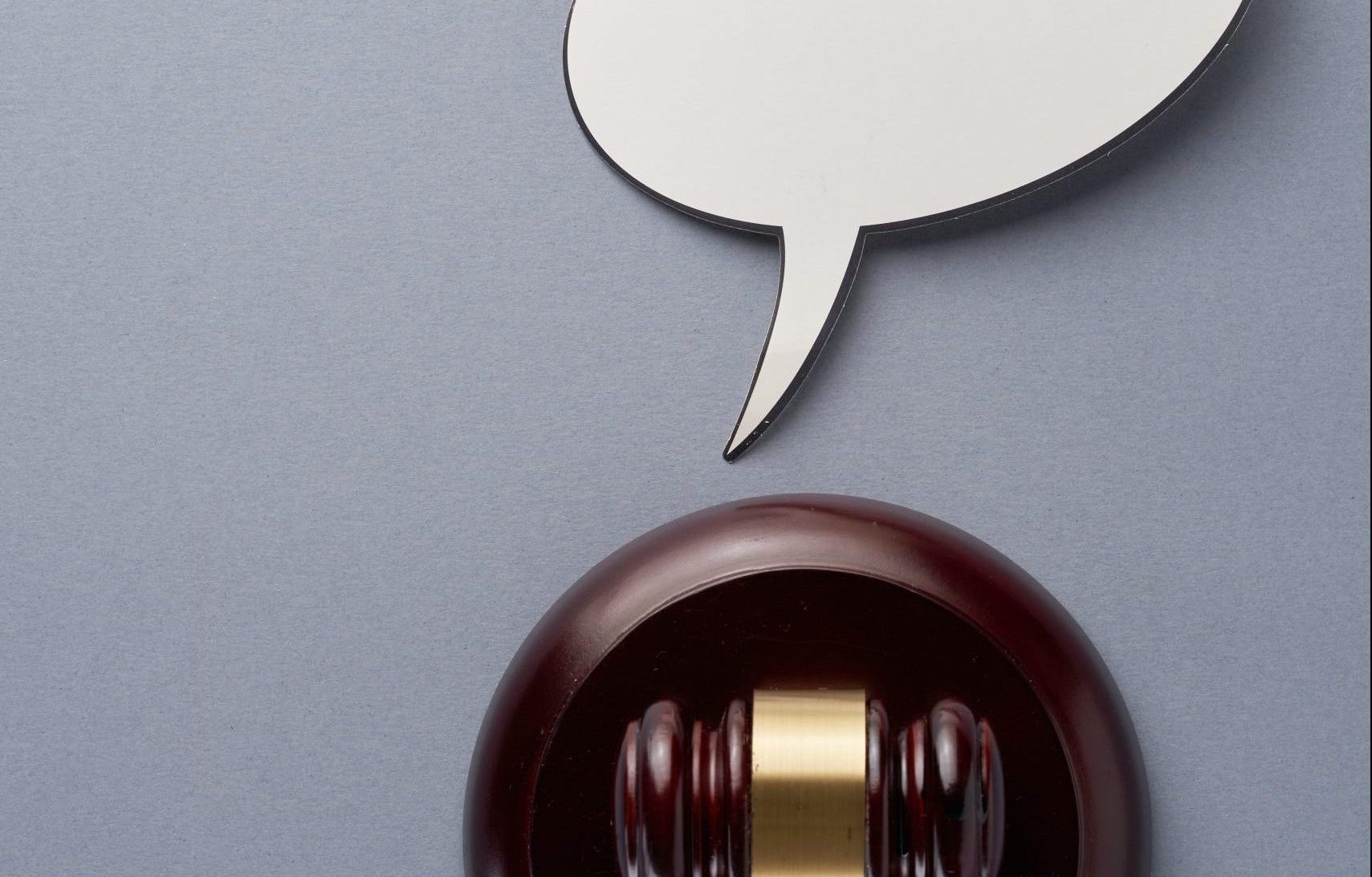 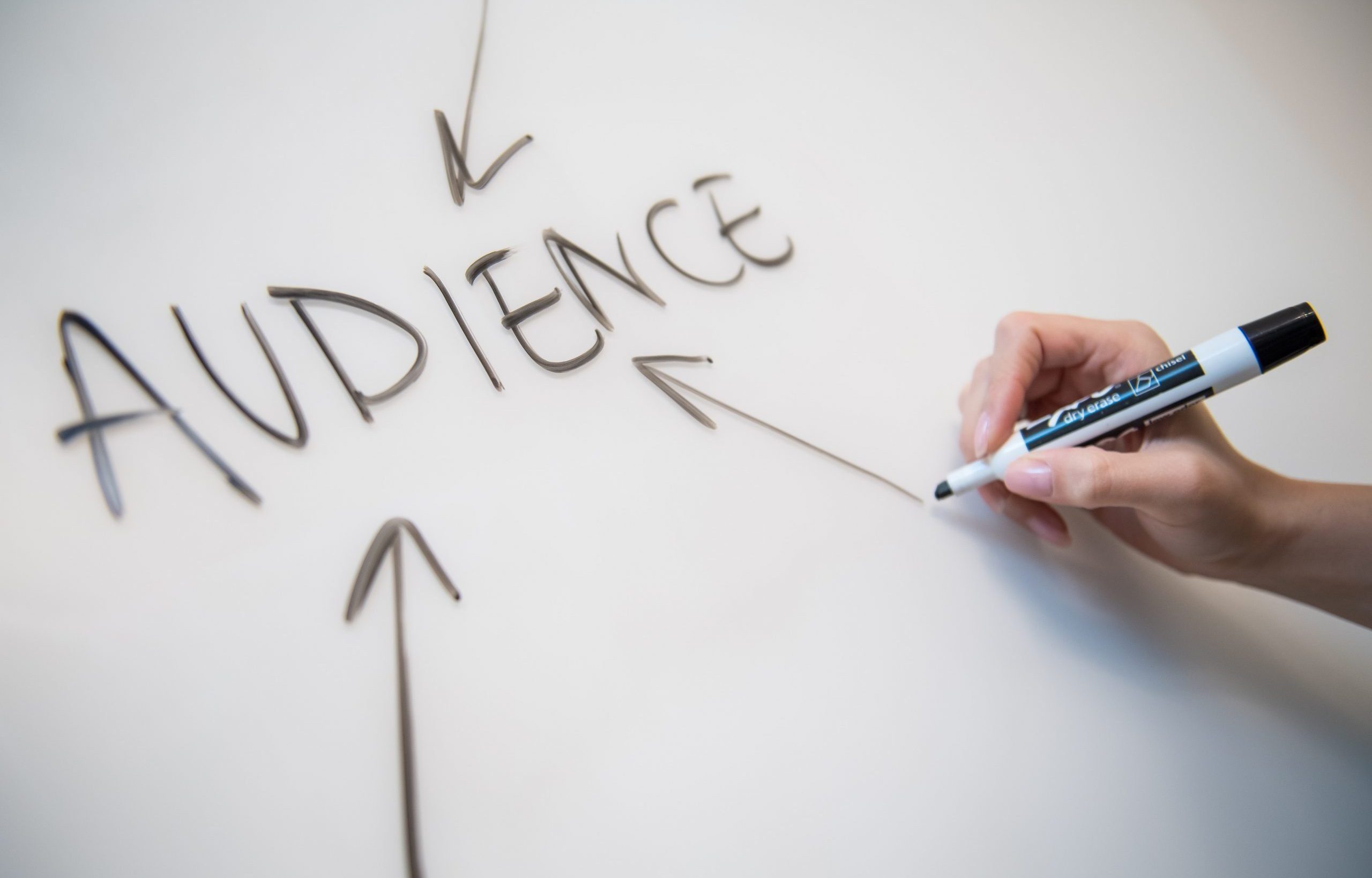 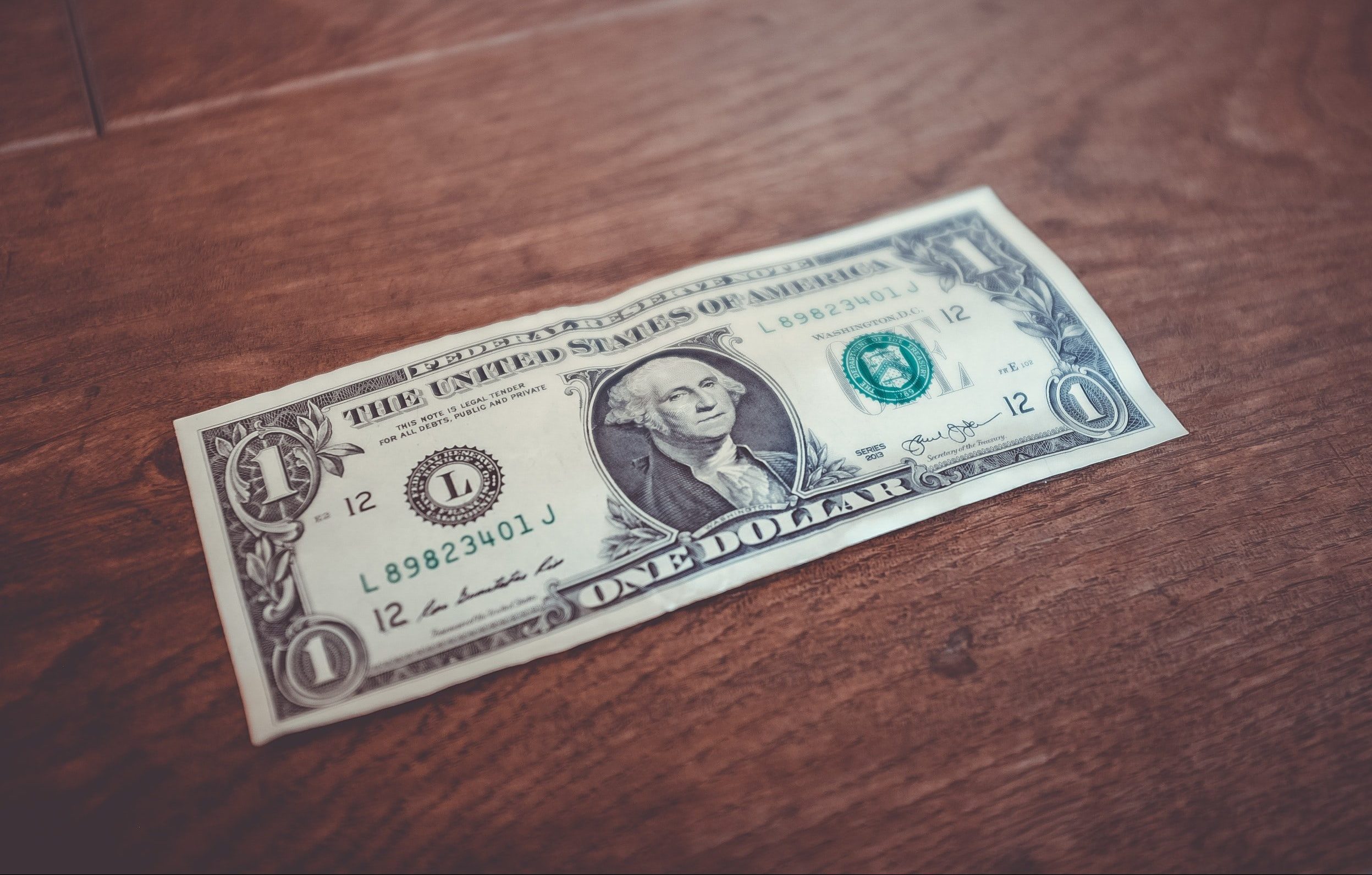